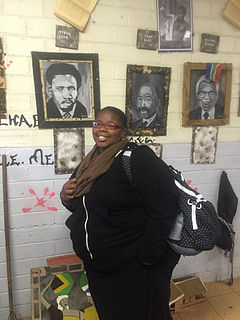 Kharyshi Wiginton is a “youth magnet” who is passionate about empowering young people to effect change and lead their communities. Born and raised in Pomona, she’s rooted in the values of community. Her core values are informed by “I am because we are...We are because I am,” “Each one teach one,” and “It takes a village to raise a child.”

In 2014, she worked in partnership with Youth Together and the Alliance for Educational Justice to take 10 girls from McClymonds, 6 youth from Castlemont, and 2 students from Emery from Oakland to Mississippi for the 50th Anniversary of Freedom Summer. In July 2015, Kharyshi spearheaded her own project, “MACK to Africa,” where she was able to take 10 girls from McClymonds High School to South Africa. In March 2017, she organized her second "MACK to Africa" trip where she expanded her vision by taking 27 students (8th grade thru college)  and 8 additional mentors.

Kharyshi has been an Oakland resident for the past 10 years. She’s worked at elementary, middle, and high schools throughout Oakland. For the past 7 years, she’s been living/working in West Oakland. She is deeply committed to McClymonds High School where she has spent the last 5 years developing students and running youth programs.
​
Kharyshi is in service to her community. She’s a member of Black Lives Matter Bay Area, the Black Arts Movement Business District, and an organizing member of the “State of Black Oakland.” She has served on the McClymonds Youth and Family Center Advisory Board, spearheaded ONE West Oakland, and chaired the West Oakland Health and Safety Collaborative. She’s currently a member of the West Oakland Youth Center Advisory Board. 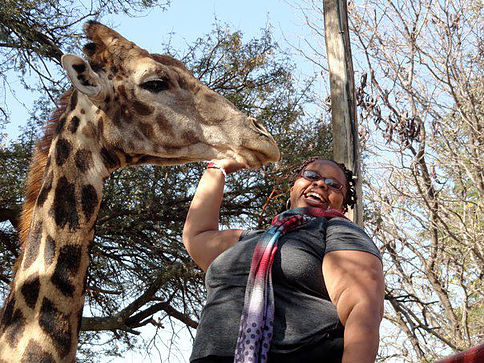 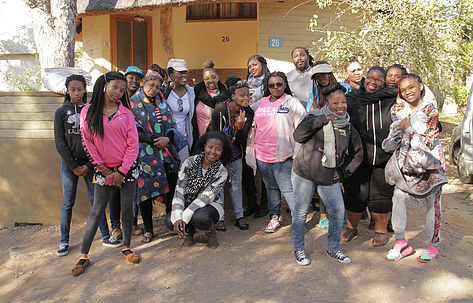 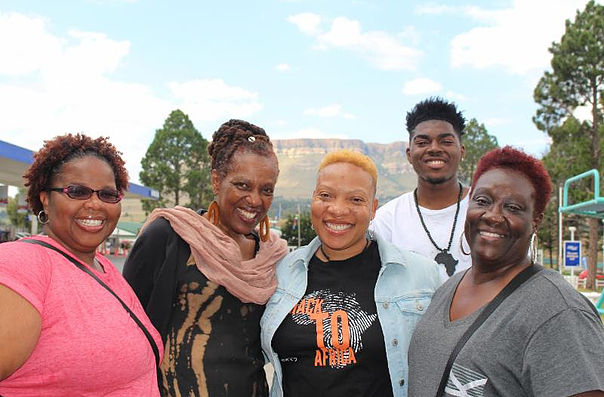 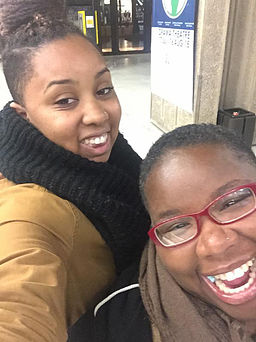 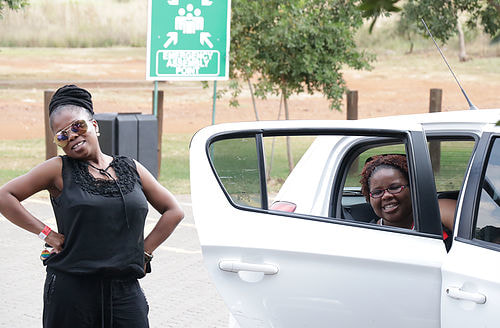 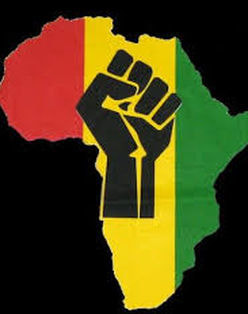